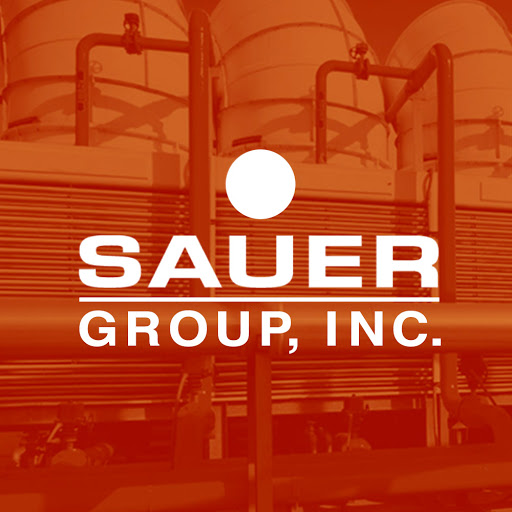 William N. Sauer was born in 1858, at the time when city sewage systems were first being introduced in the nation. On his 18th birthday, he received a gift of $50 from his mother, which he used to start a small plumbing business.

In 1906, Bill Sauer met John G. Steitz, a young pump salesman from New York. They joined forces and began to specialize in large construction work and led the Sauer Company into the heating field as well. 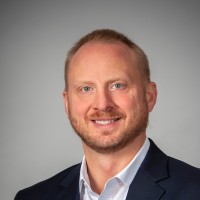